Minas Brazilian Steakhouse brings you traditional cuisine from the heart of Southeast Brazil, under the guidance of master head chef Jose Montes. It’s Brazilian open barbecue cuisine, known as rodizio. Served tableside on skewers, our delicious selection of meats is complemented by a wide variety of delicious dishes, ensuring a unique dining experience for every eater in your family, friend, group, or corporate outing.

Have a quick and delicious meal or linger over your business lunch: private booking for larger groups available for reservation.

For a truly special birthday, graduation, engagement, or commemorative meal. Minas has the flavours and experience to make it memorable.

Please call (403) 454-2550 or reserve online. If you have a large party, or you’d like to reserve an area of the dining room for a party or meeting, we can accommodate you. Minas is located at 136 2nd Street South West in the heart of Eau Claire. Parking is available streetside and in a heated underground lot. 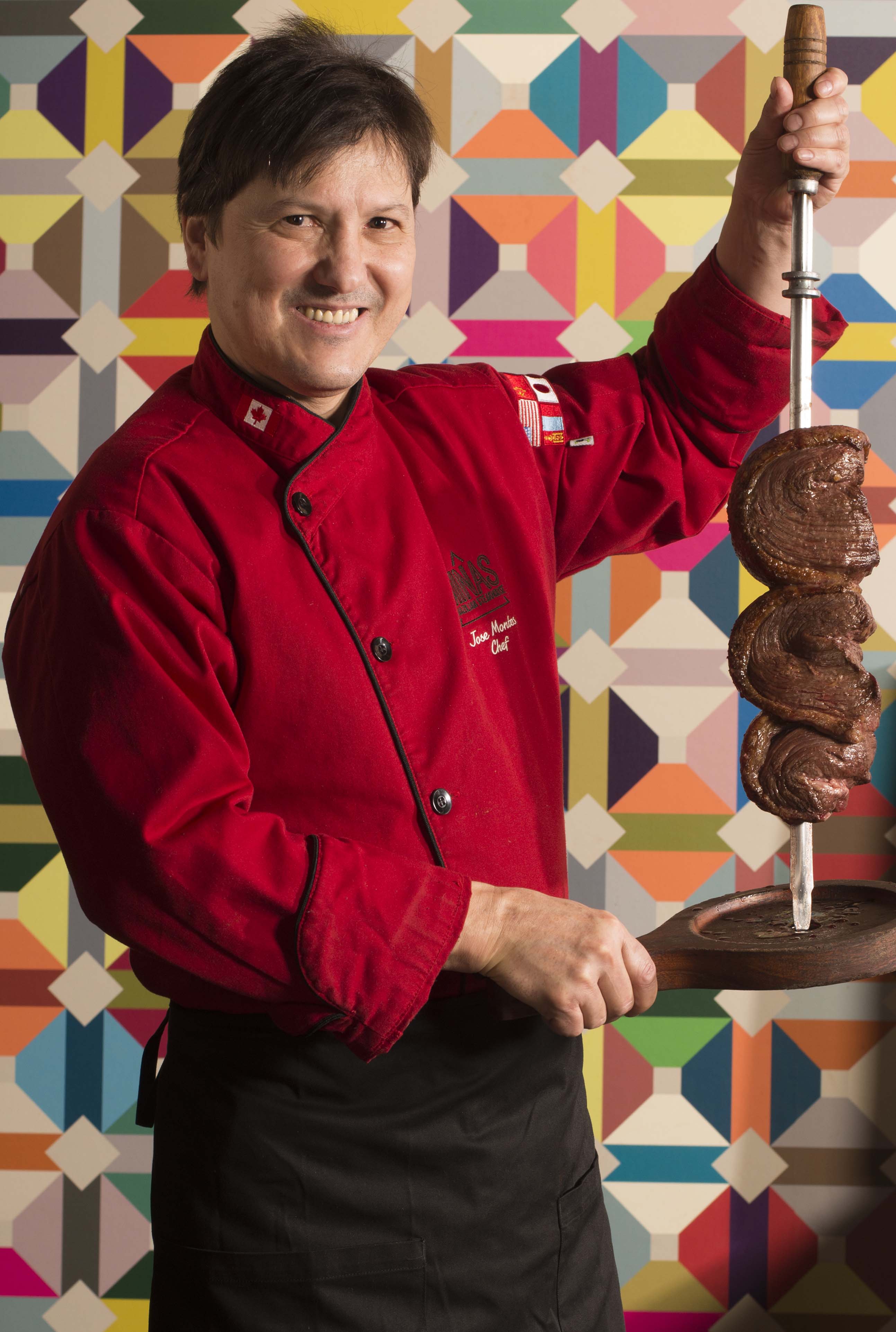 The cuisine served at Minas is rooted in the food culture of Southeast Brazil, where traditional churrasco-style barbecued meats and sausage are served alongside sumptuous local vegetable dishes, including okra, bean dishes, and savoury squash. In the early days of the Minas Gerais colony, settlers learned to blend traditional Portuguese spices with the rich produce of the land, including fruits like pineapple and banana in the often rich, meaty dishes that the area became famous for. Chef Jose Montes is committed to the authenticity of real Brazilian food—a fusion cuisine from the beginning—and employs traditional techniques and spicing to bring each dish to the modern palate. At Minas, history is in every bite. 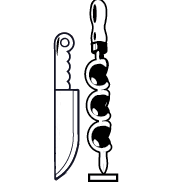 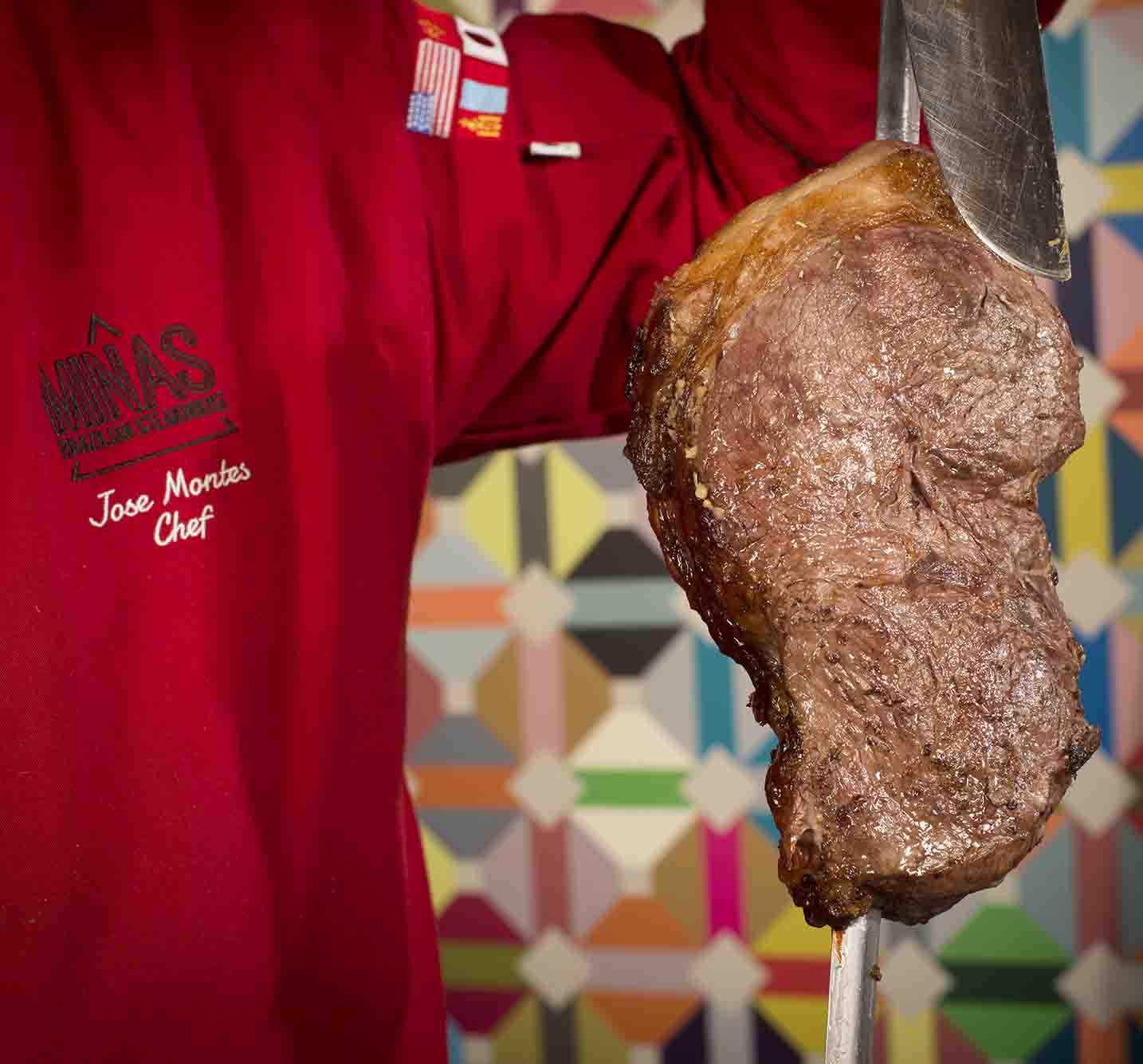 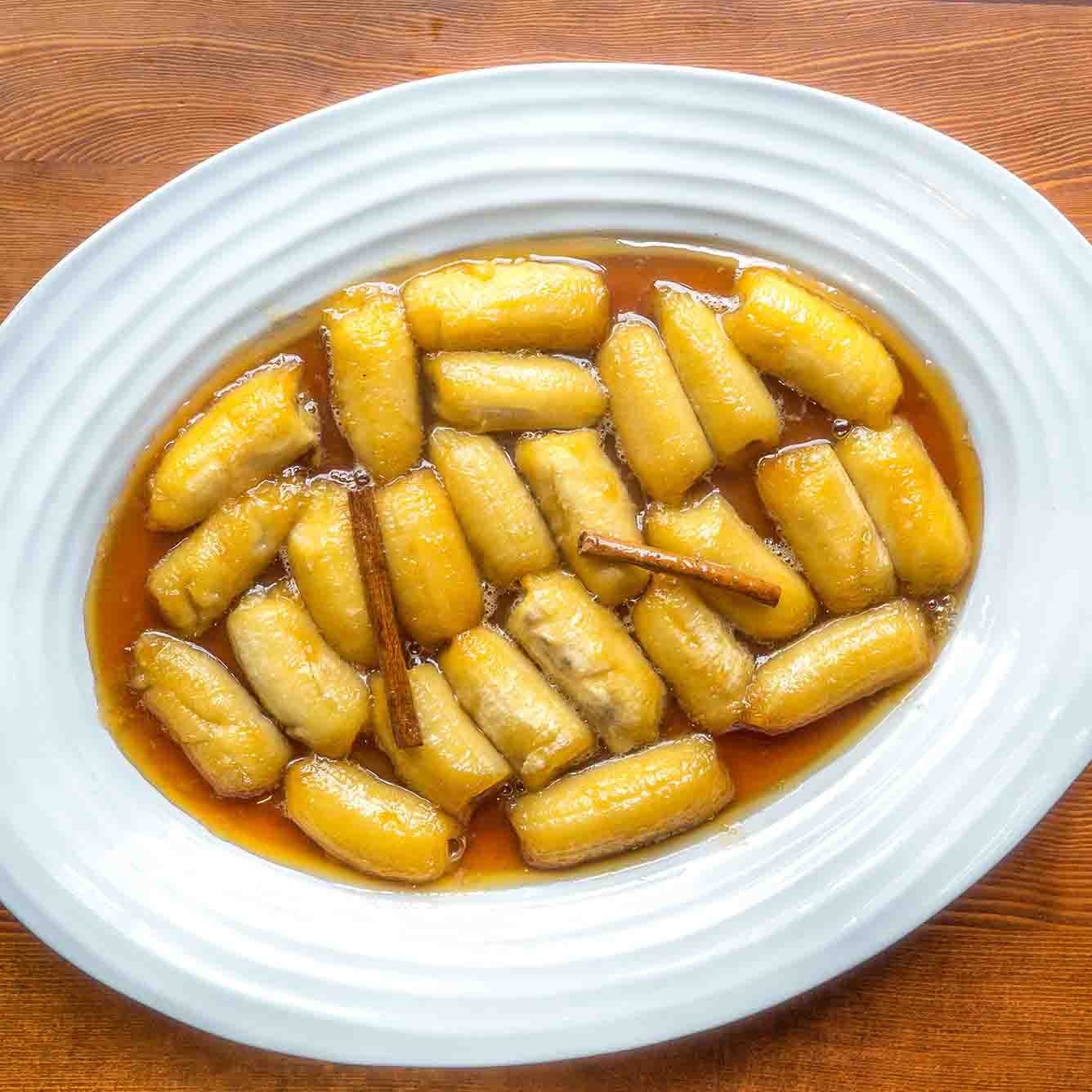 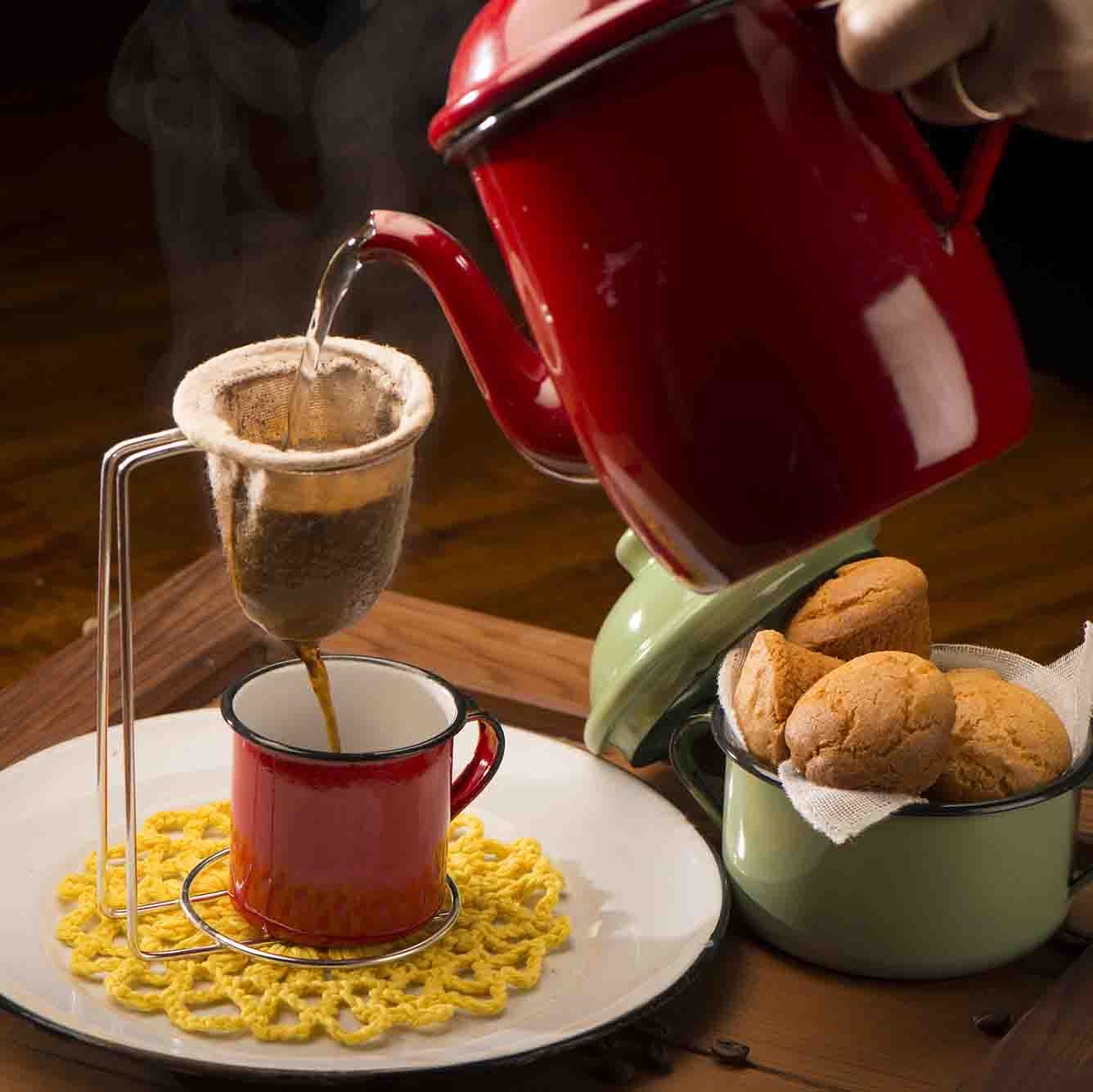 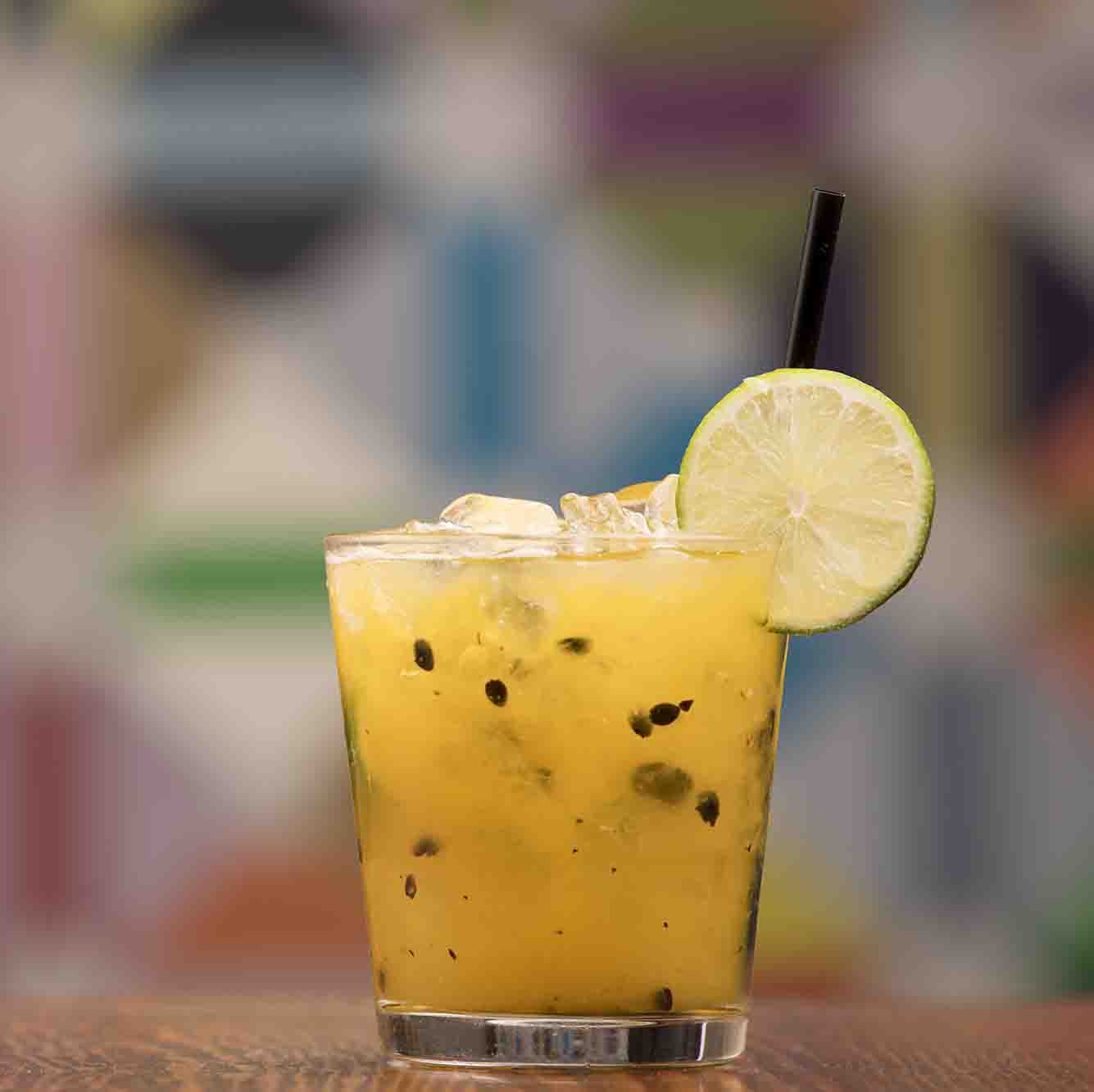 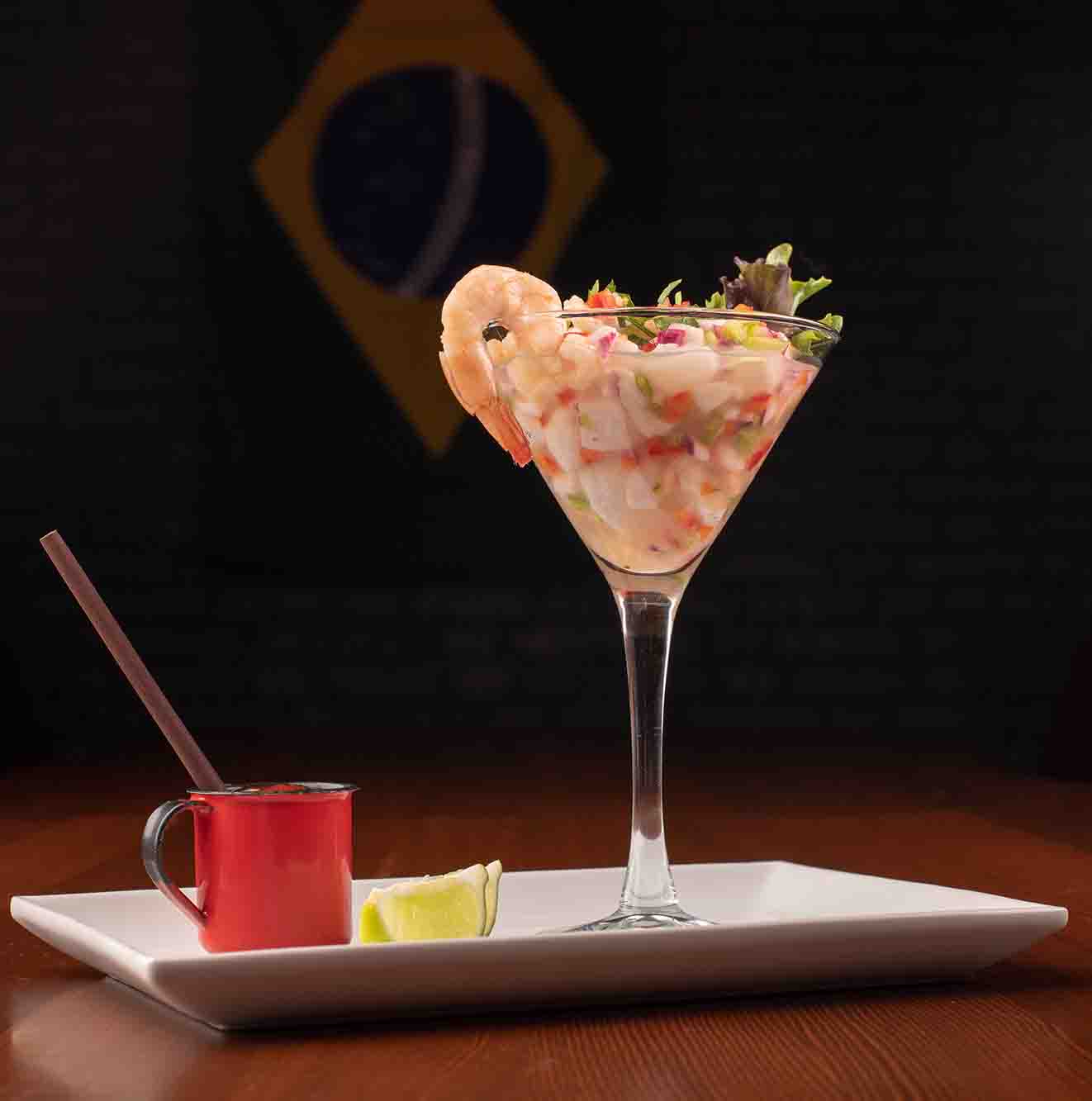 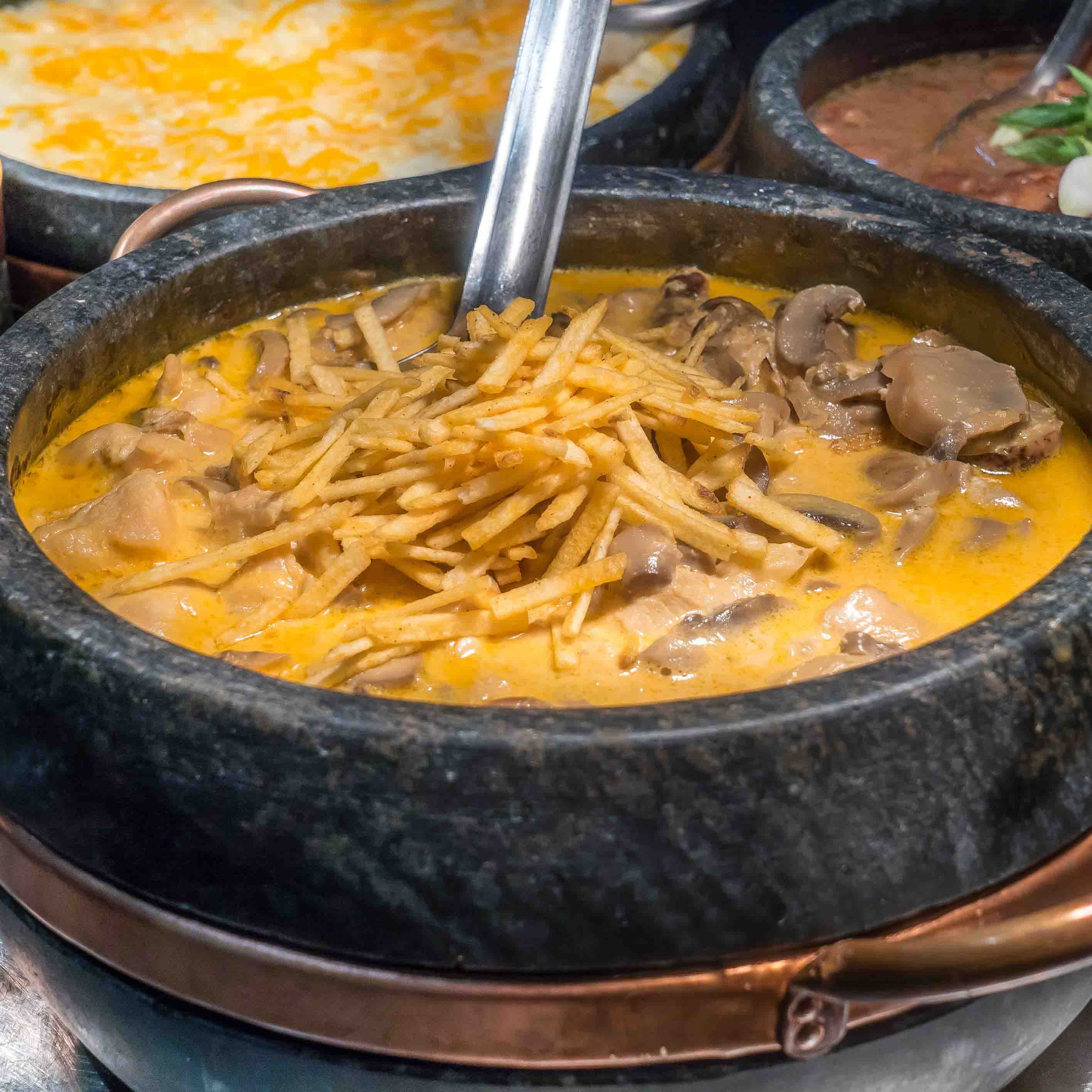 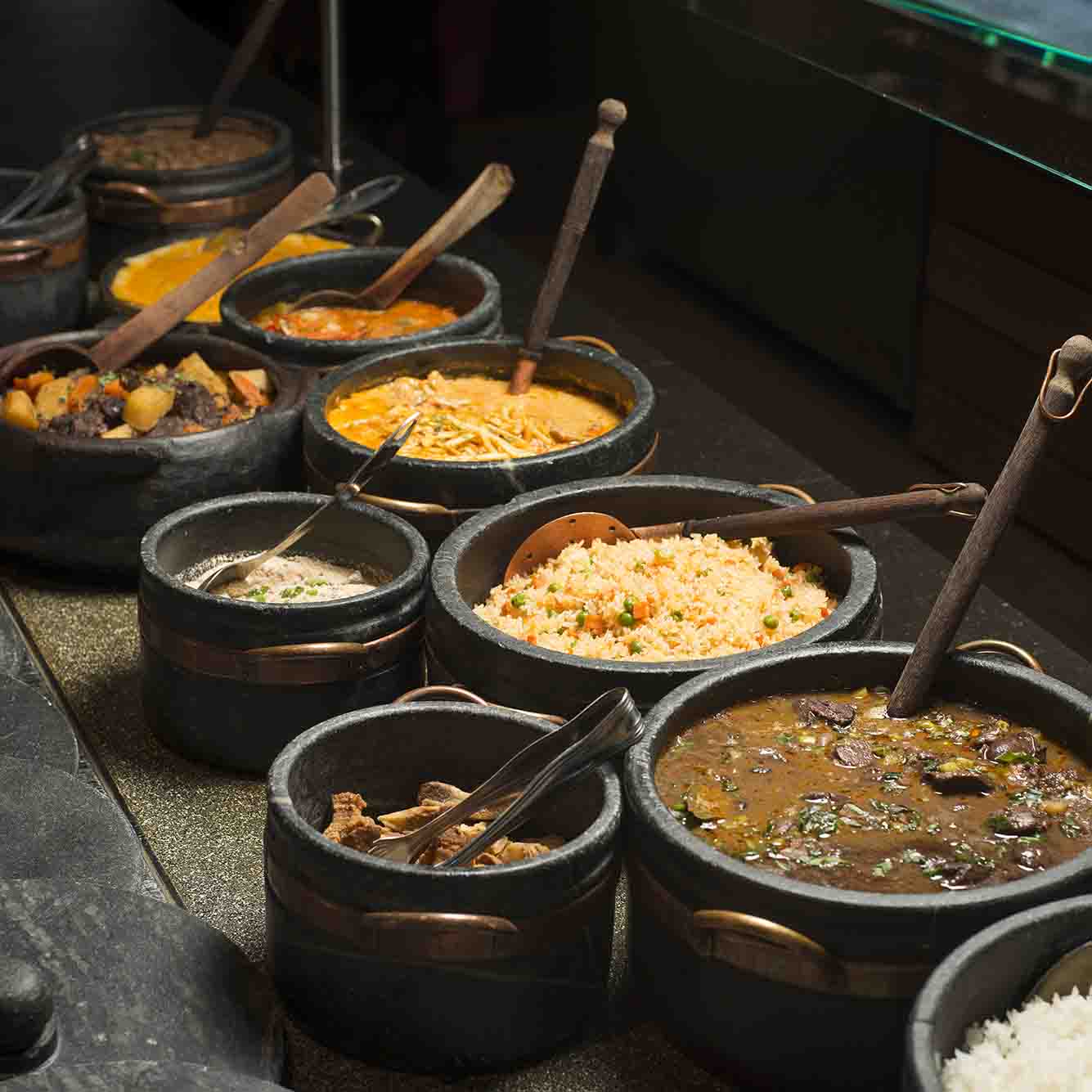 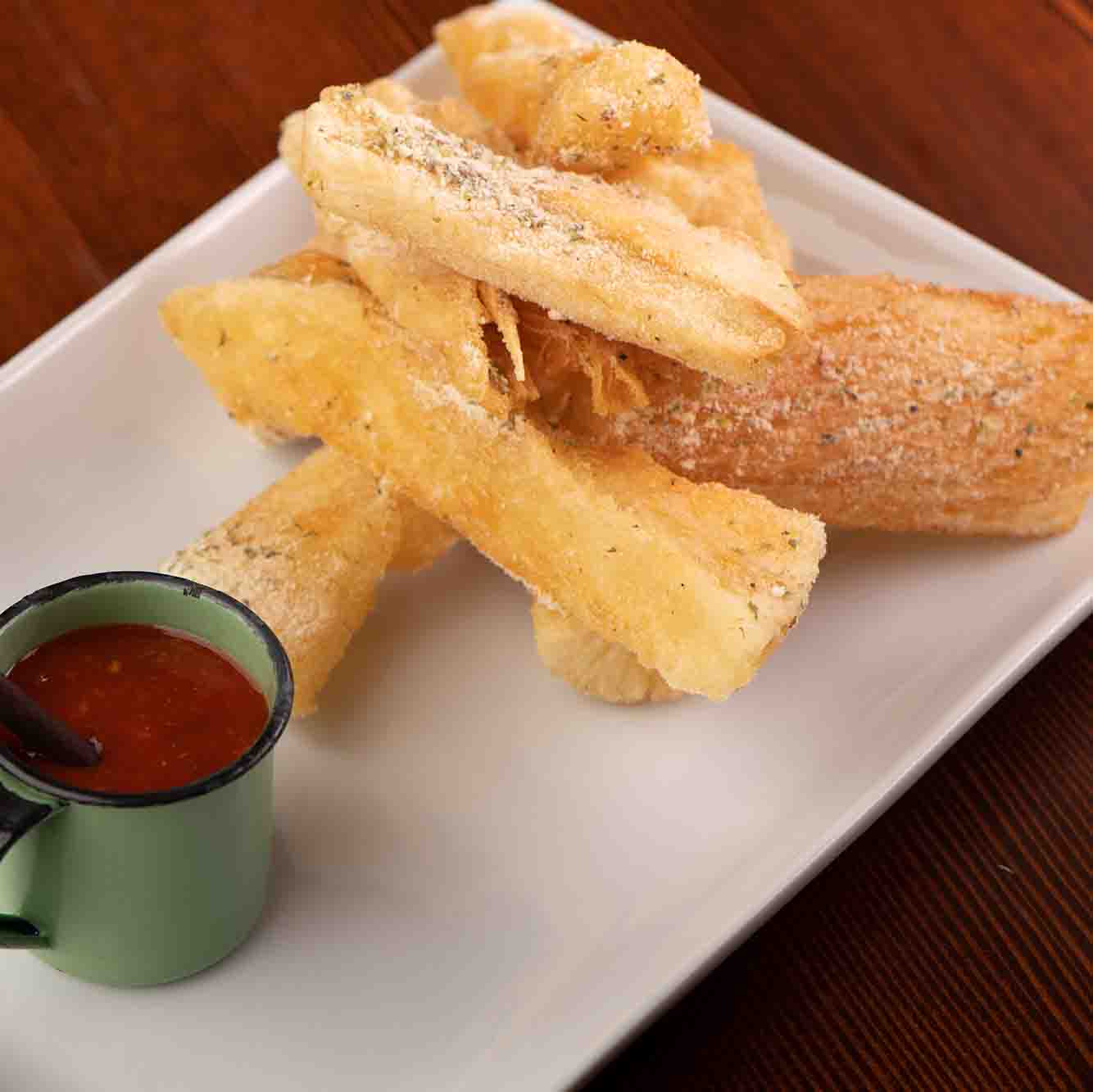 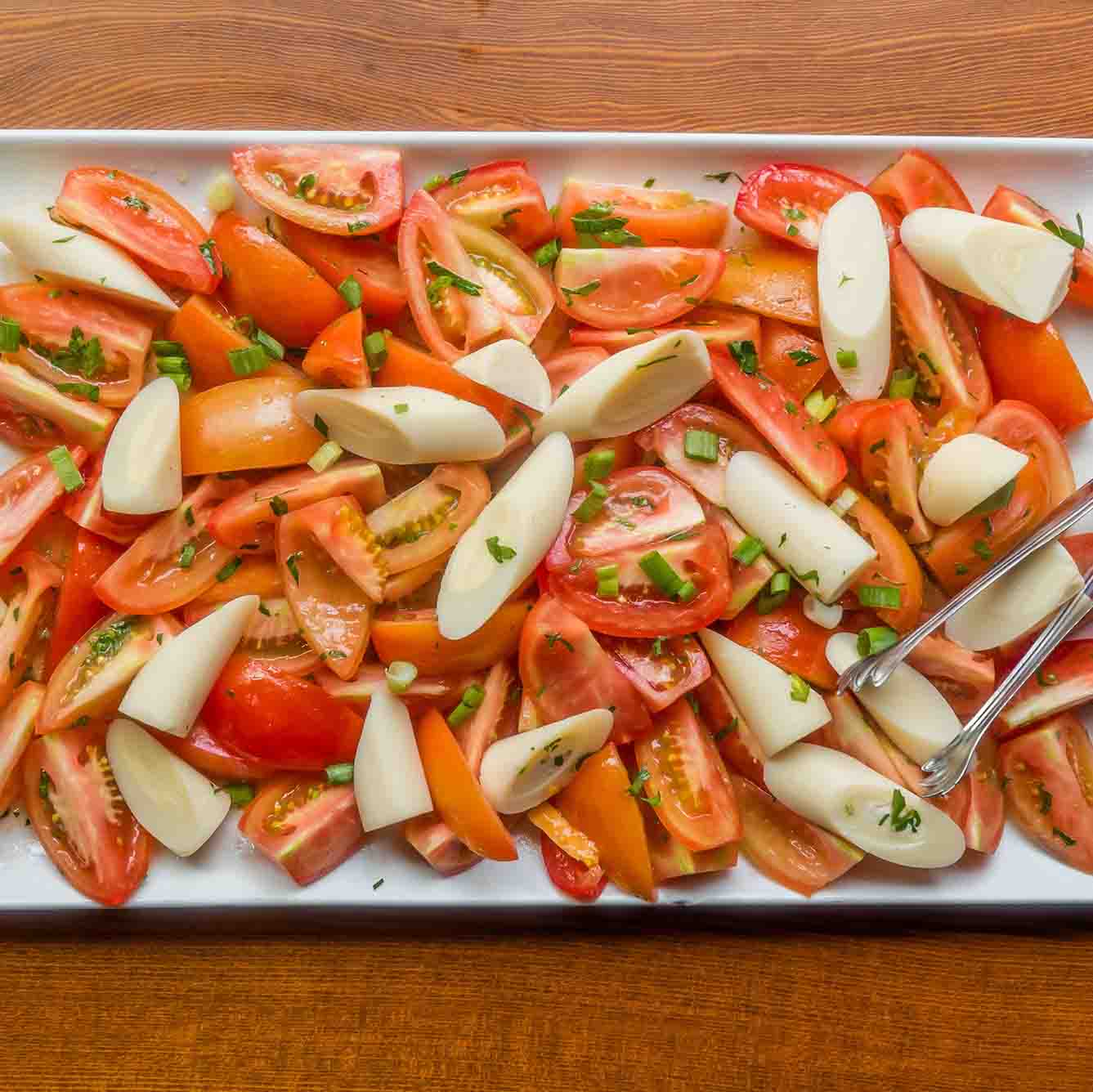 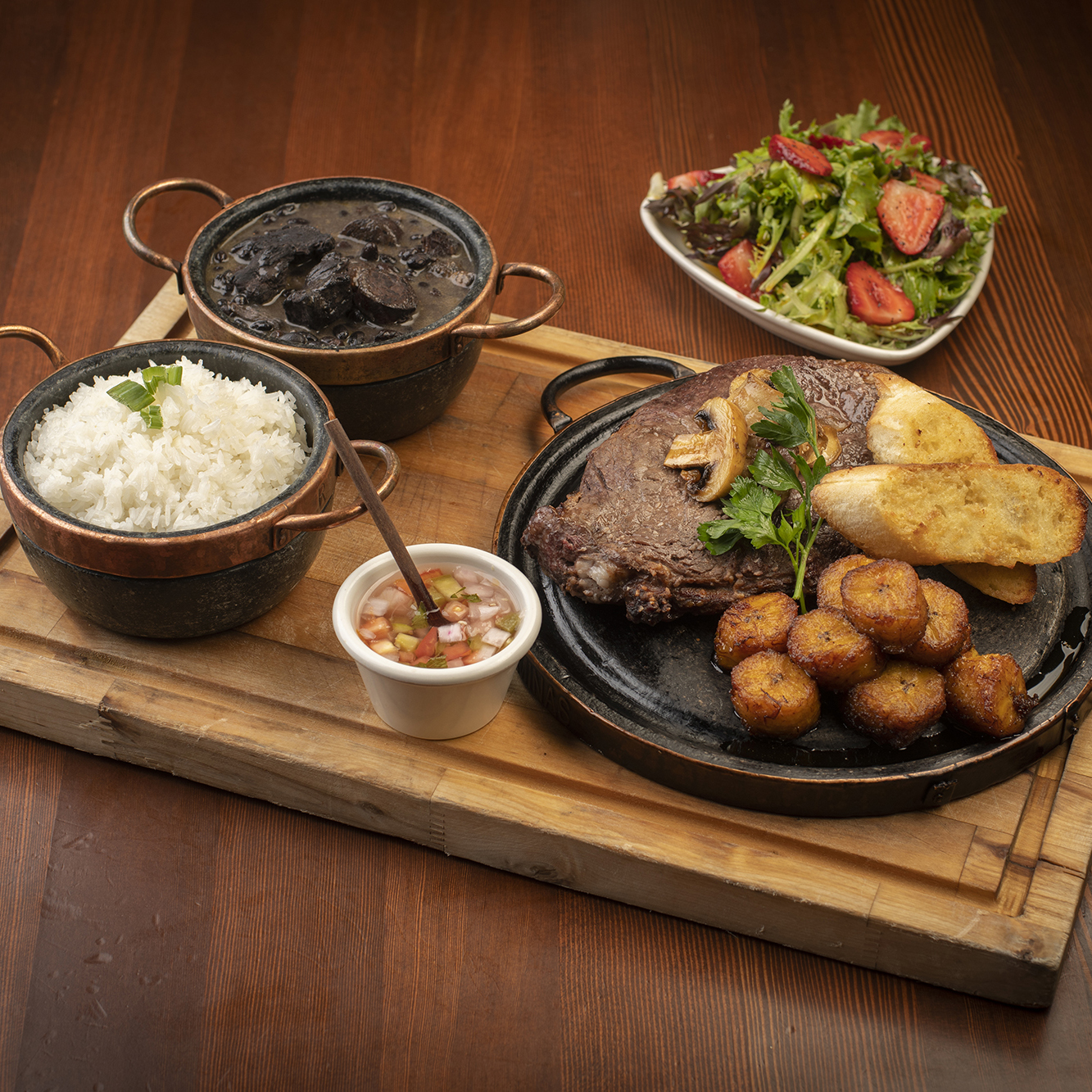 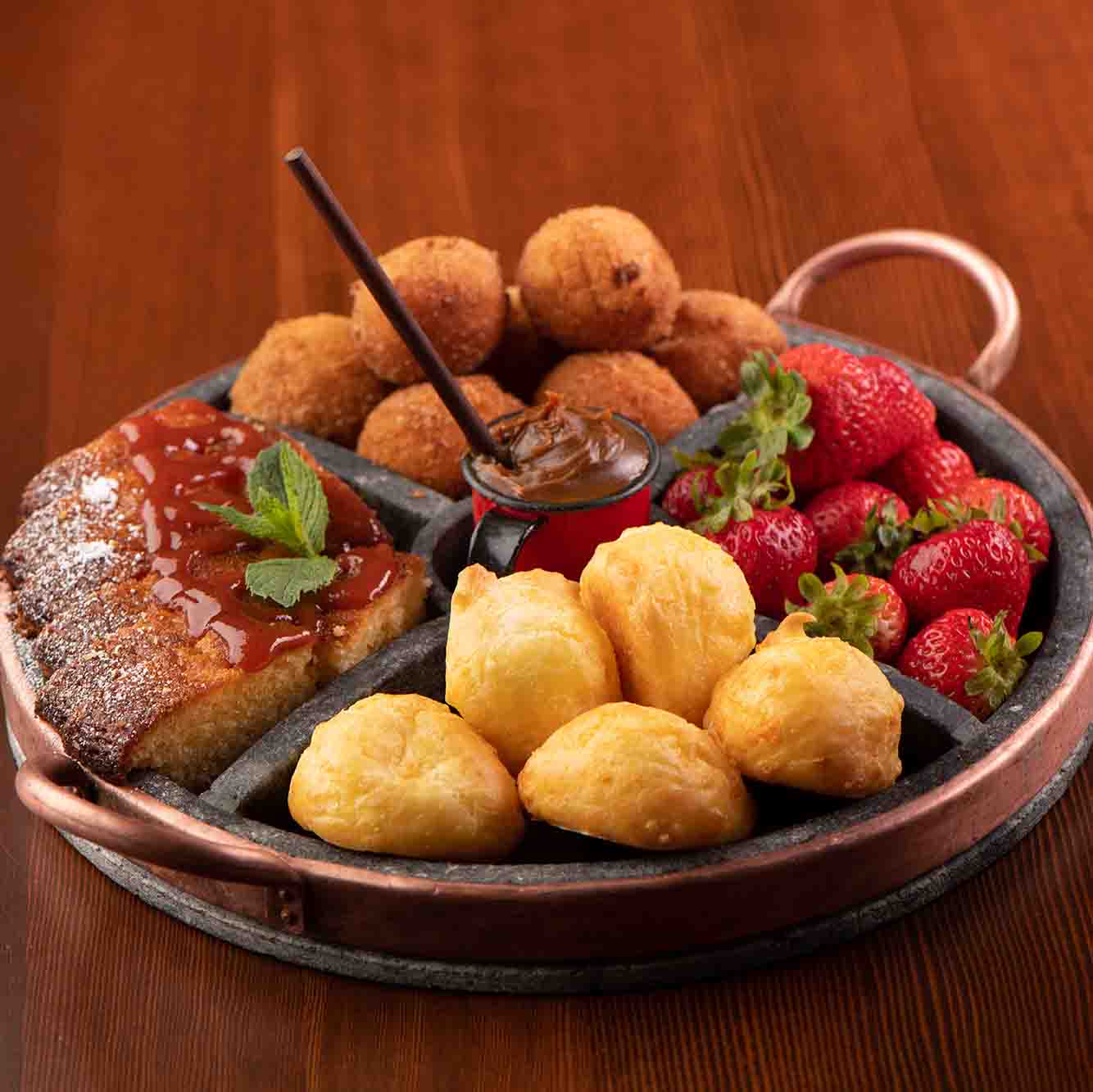 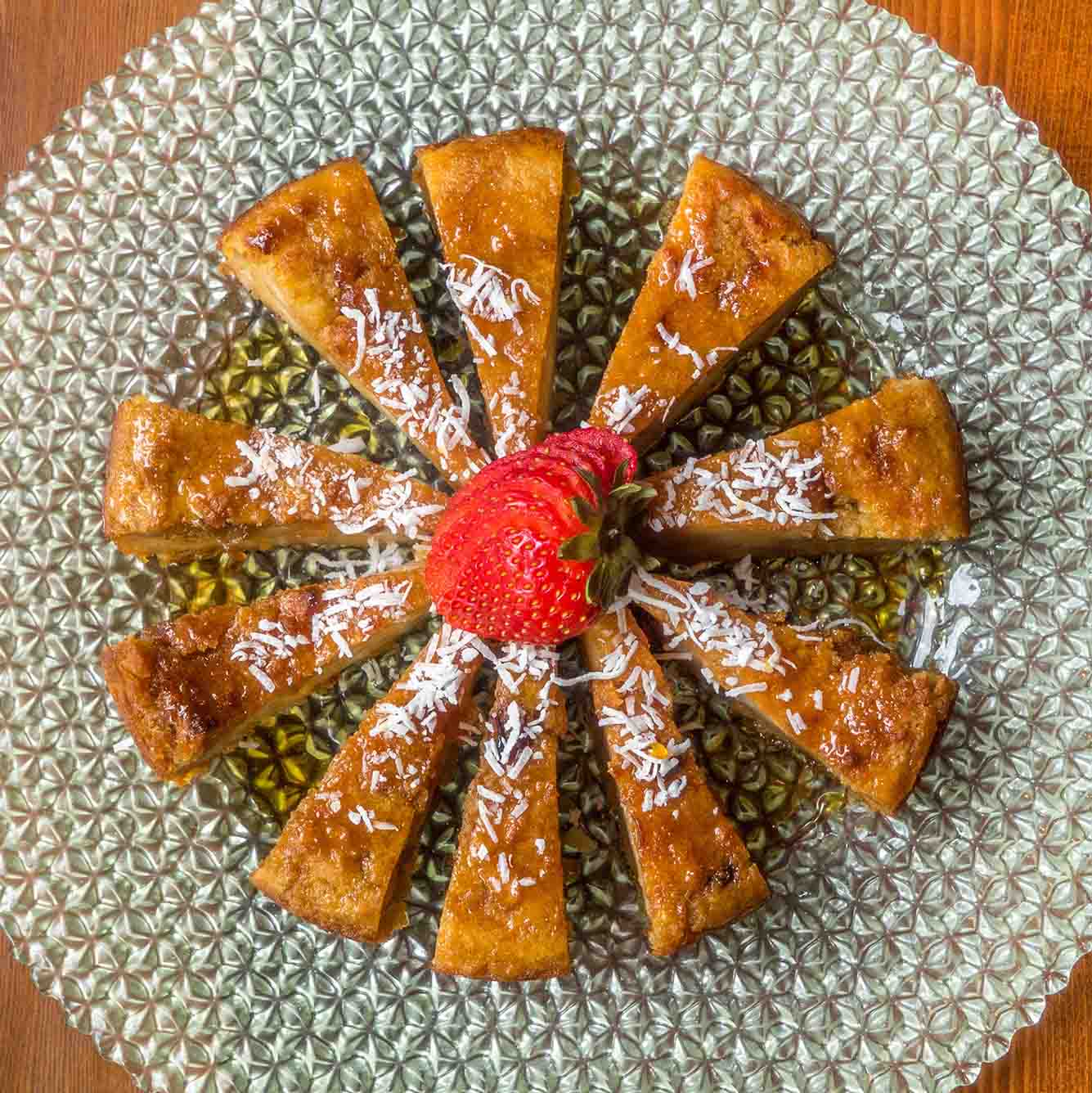 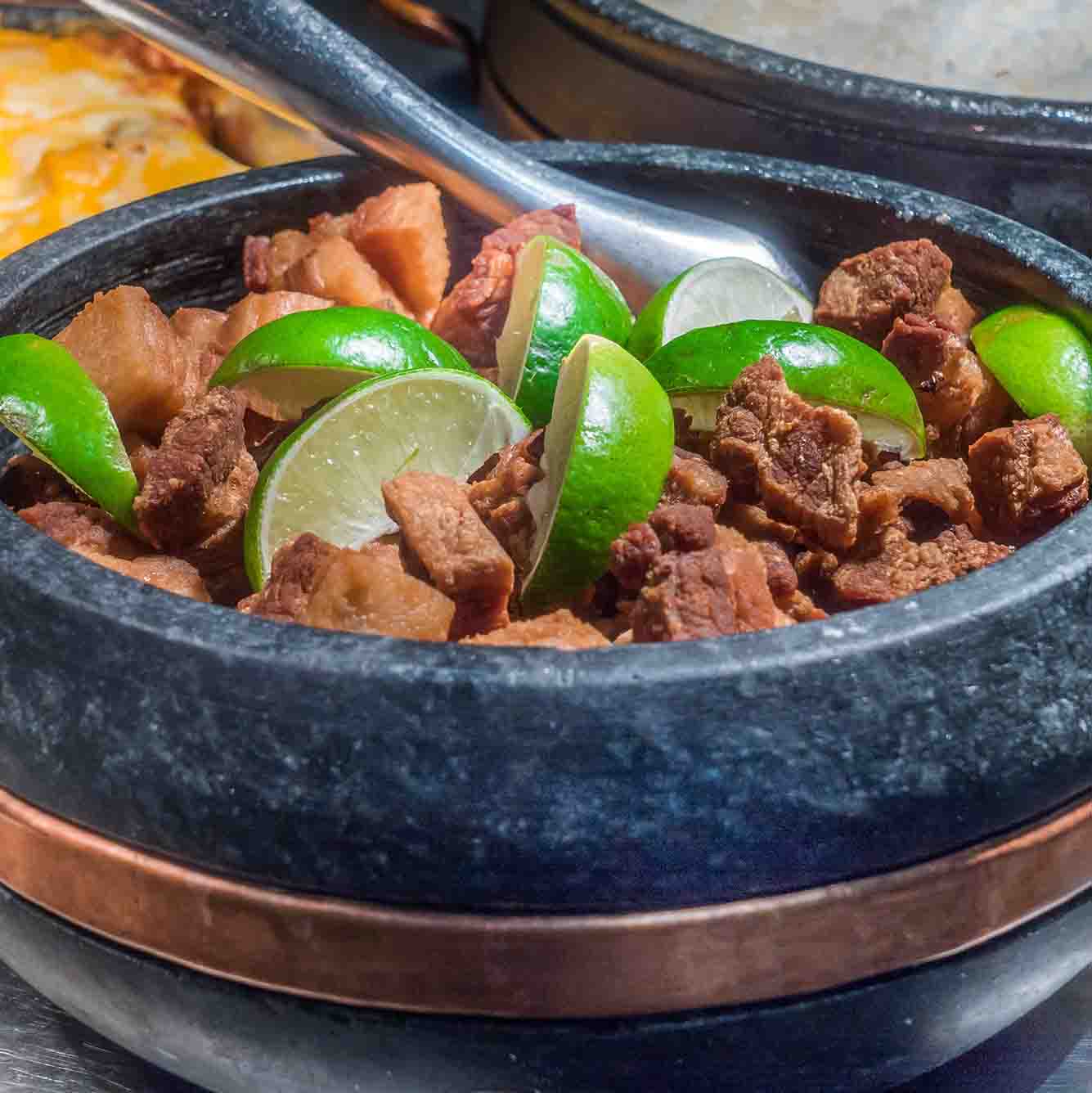 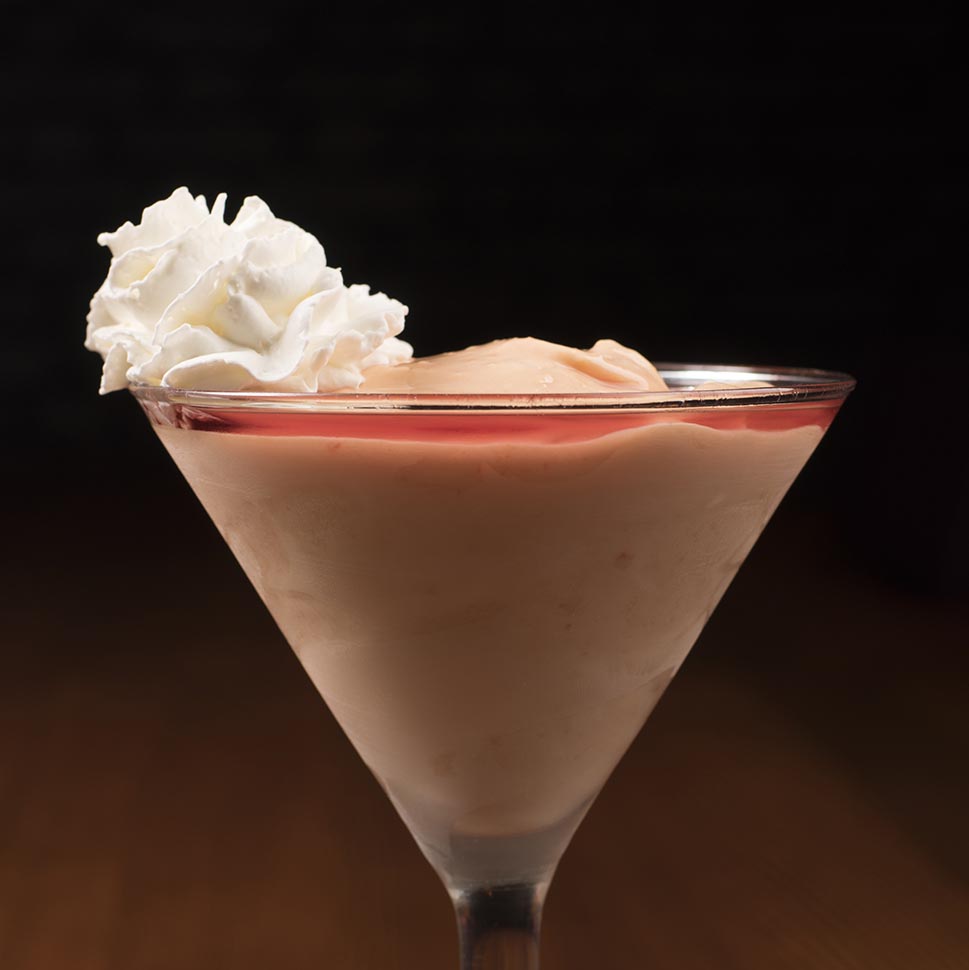